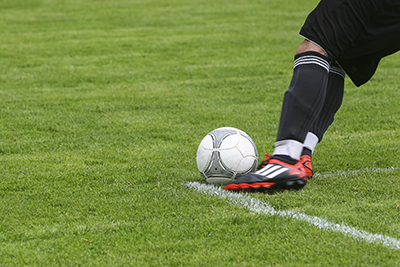 The Bridge has a newly formed, but very successful football team.

Waiting for content, but I know that there is a very active golf society within the club. 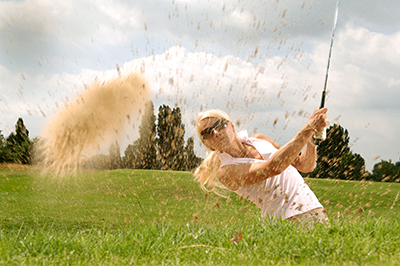 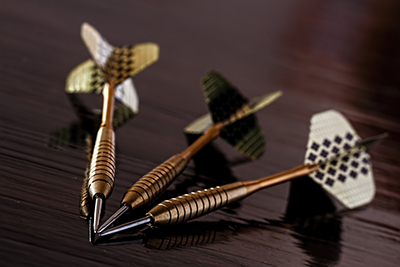 “The Bridge Bitches” or Bridge B Ladies Darts team was originally formed in 2000 and played at Yateley Cricket Club and didn’t become affiliated with The Bridge Club for a further 5 or 6 years.
During that time there were four stalwarts for the team: Trace, Chris, Sheila and Janet.  In addition there is now Lorrayne and Sandra.
During the winter, the B team is the Yateley and District Darts league and during the summer, the Three Counties Darts league.
Following Trace’s near fatal heart attack, the team decided to start fundraising for the Coronary Care Unit. Three 24 hour darts marathons were held at the Cricket Club and then a Christmas Raffle and Darts Knockout was arranged by Dave Travers (who runs the men’s darts leagues throughout the year).  These fundraising events have raised in excess of £20,000 for the hospital. 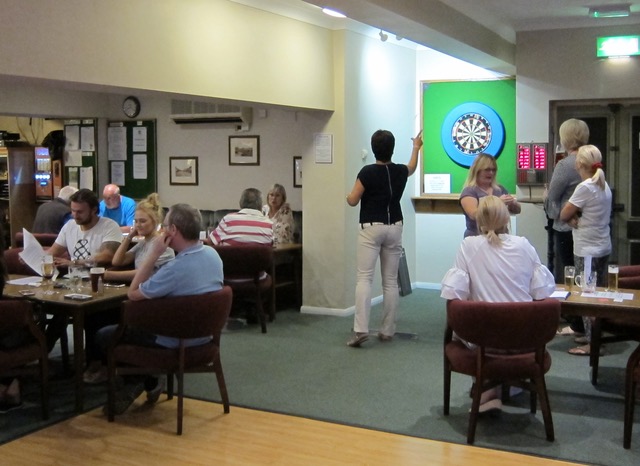 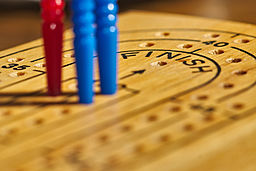 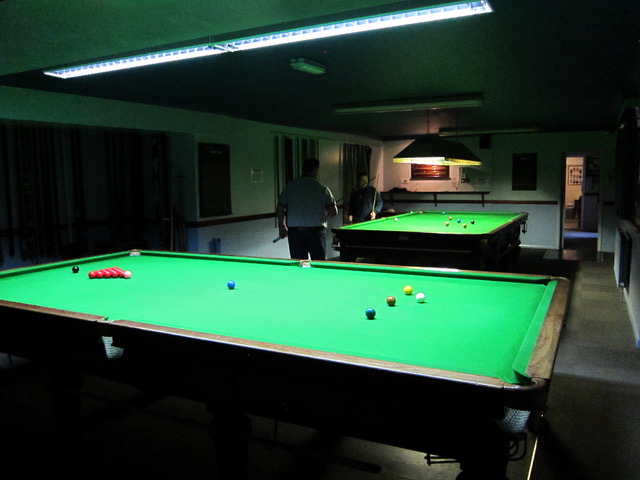